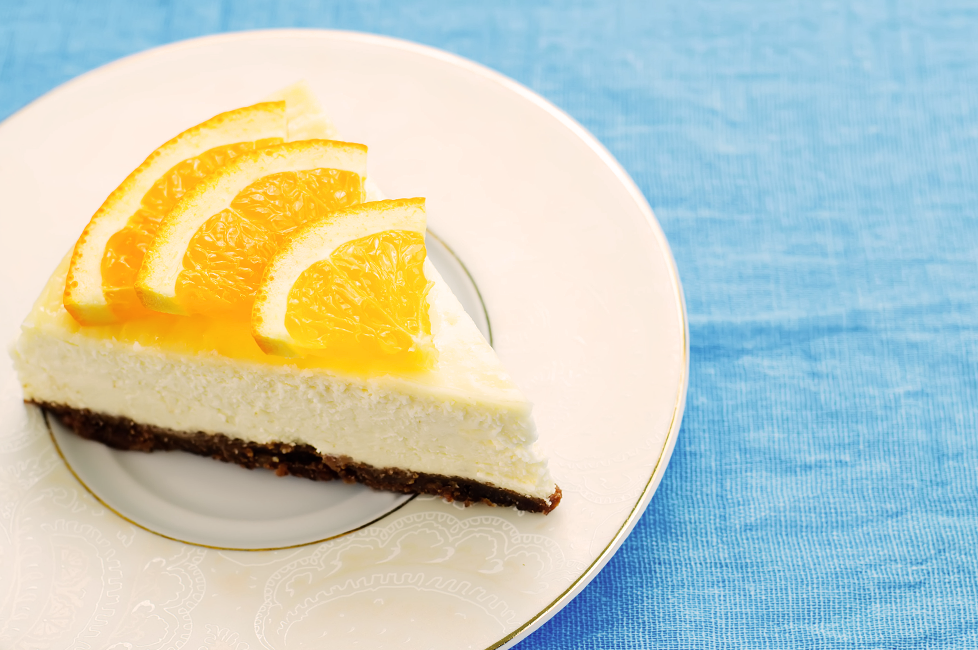 I am a person that absolutely loves cheesecake.  Lemon cheese combines the creaminess of cheese cake with the freshness of a citrusy lemon.  This recipe is extremely easy and requires no cooking which puts it on the top of the list when it comes to easy desserts.

In a skillet, melt margarine completely.  Add Graham cracker crumbs cooking until lightly browned stirring constantly to prevent sticking.  In a pie pan (or spring form pan), press ½ crumb mixture against the bottom of the pan using the bottom of a measuring cup.  Set aside.

In a small bowl, dissolve the gelatin into the boiling water.  Place in refrigerator to chill slightly until the gelatin has started to thicken.

In a large mixing bowl, beat the cream and cheese with the sugar until light and fluffy.

In a stand mixer, whip the chilled evaporated milk until stiff peaks form.

Gently fold the chilled gelatin mixture into the whipped milk.  Once combined, gently fold in the cream cheese and sugar mixture.  Pour filling ii over the crumbs in the pie pan.

Sprinkle the top of the cheesecake with the remaining graham cracker crumbs.

Chill the cheesecake and tell firm approximately 4 to 6 hours. 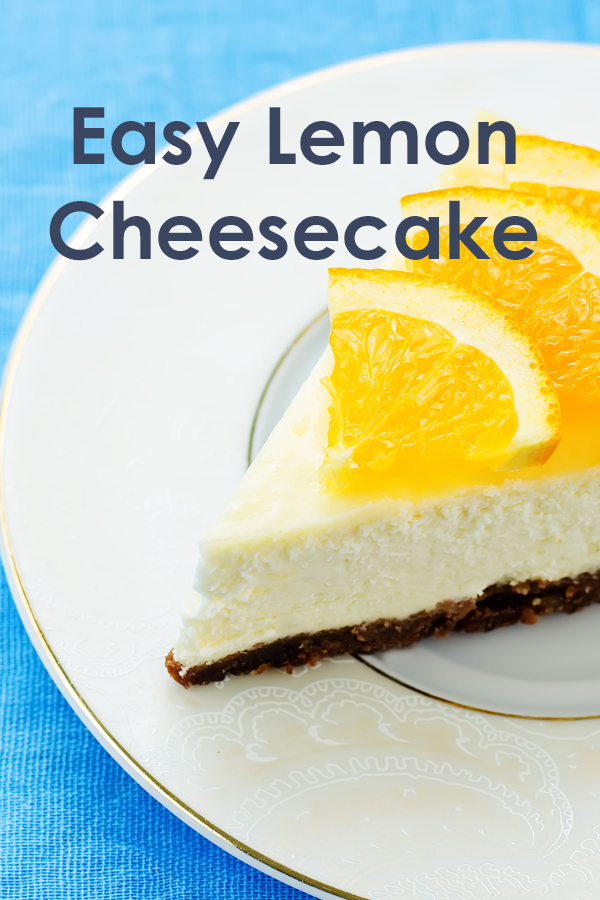 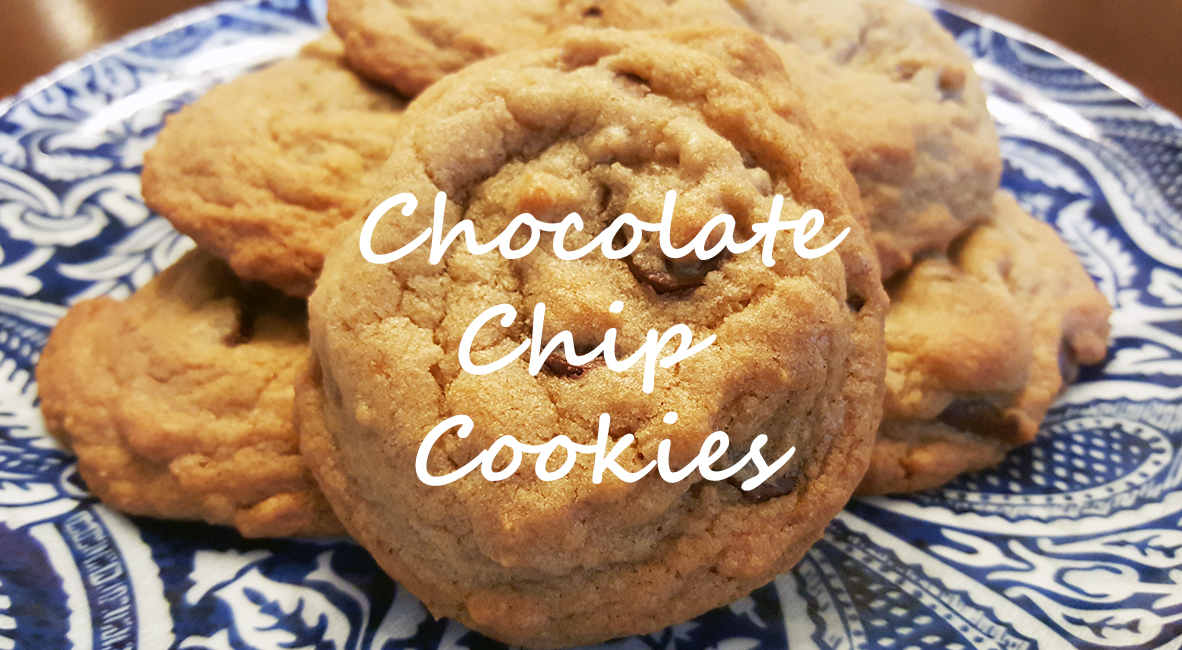 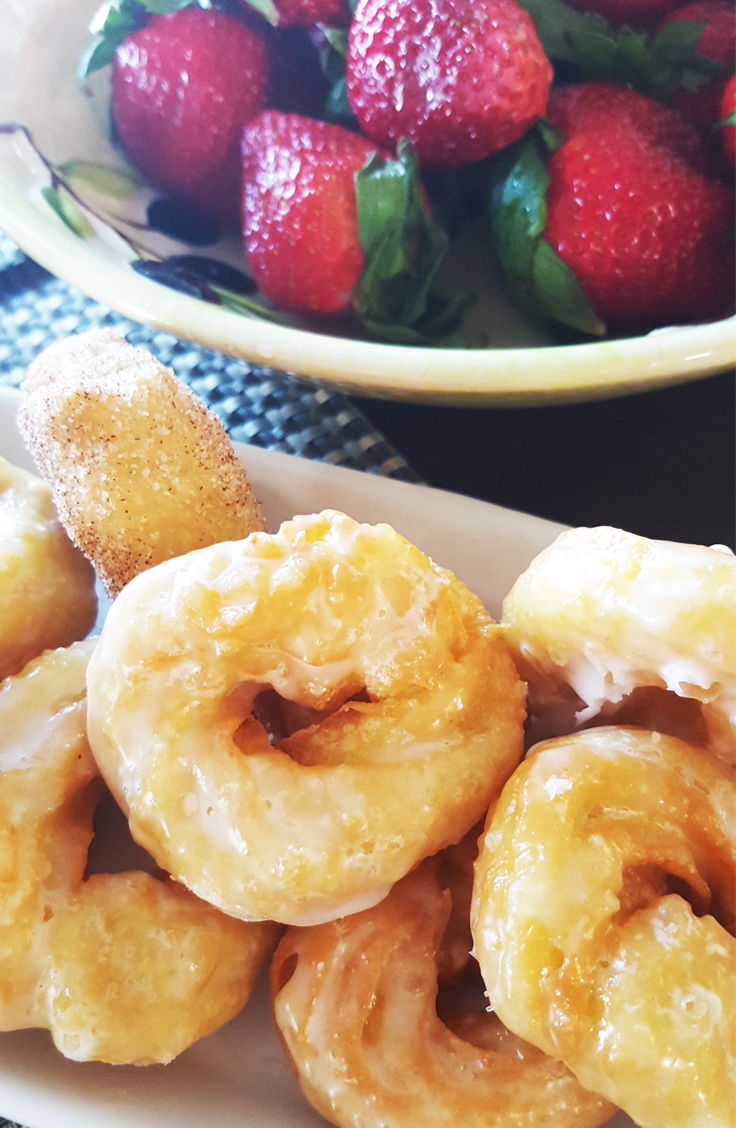 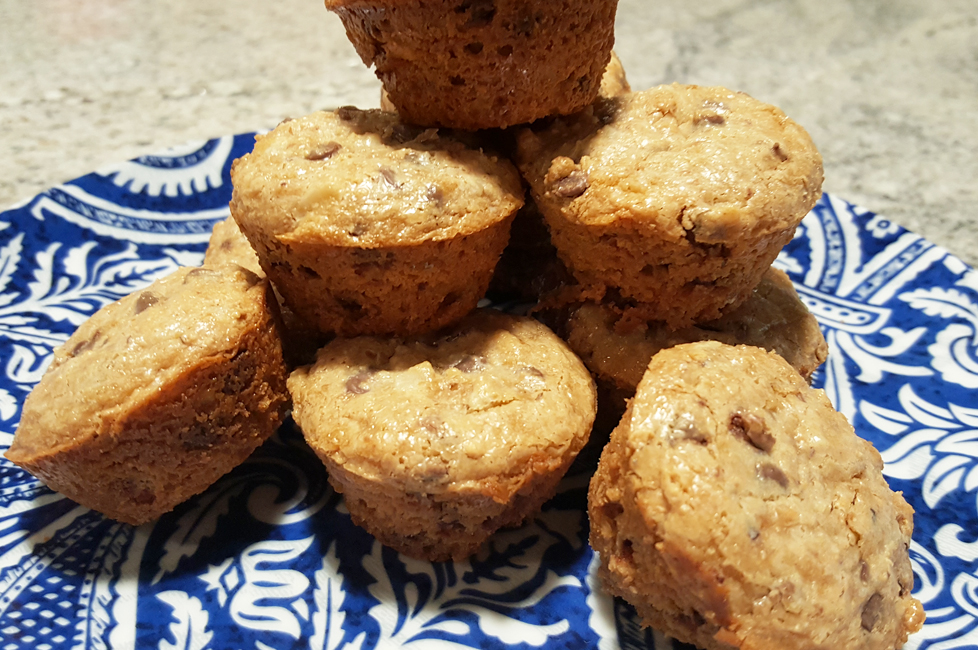 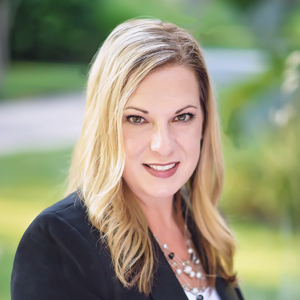 Hello, my name is Amy. and thank you for visiting! Pantry Perfection was created to give you some ideas on how you can organize not only your food pantry- but your LIFE PANTRY. I am passionate about Christ, my family and living life to its fullest through thoughtful planning and organization. I hope that you use this blog as a place for you to come and gather some new, or maybe better, ways of organizing a beautiful life. 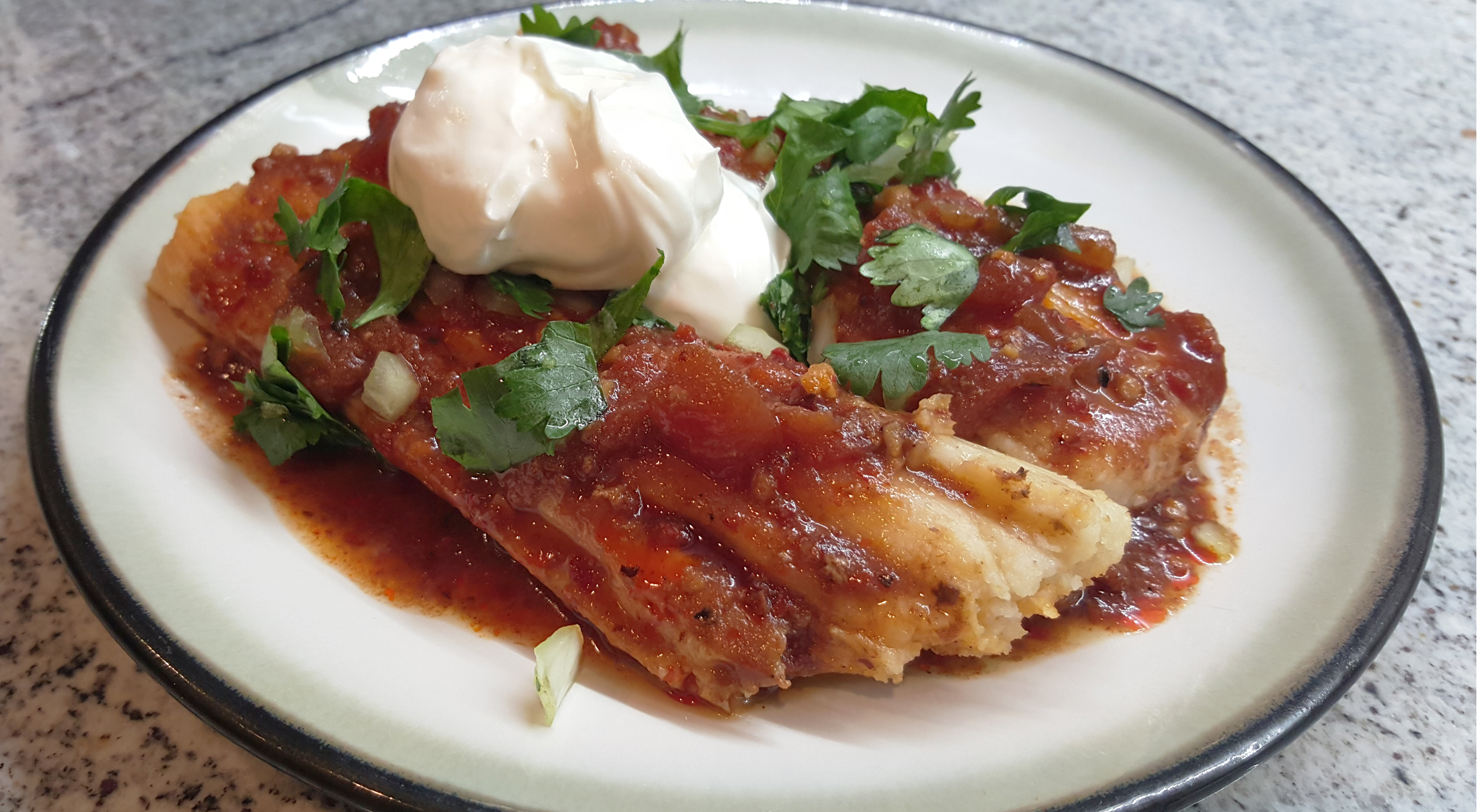 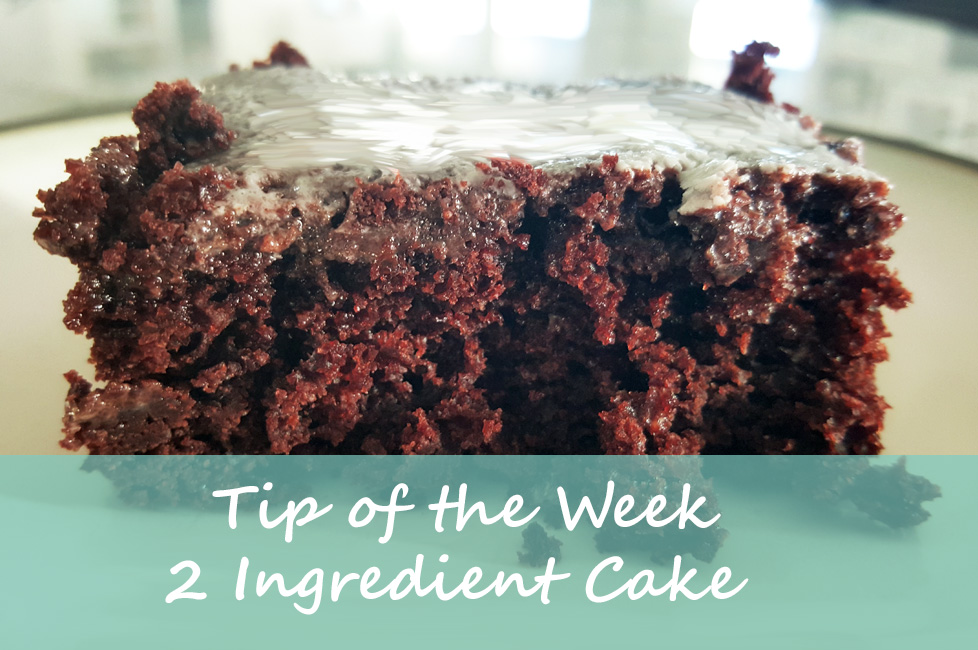 Tip of the Week: 2 Ingredient Cake 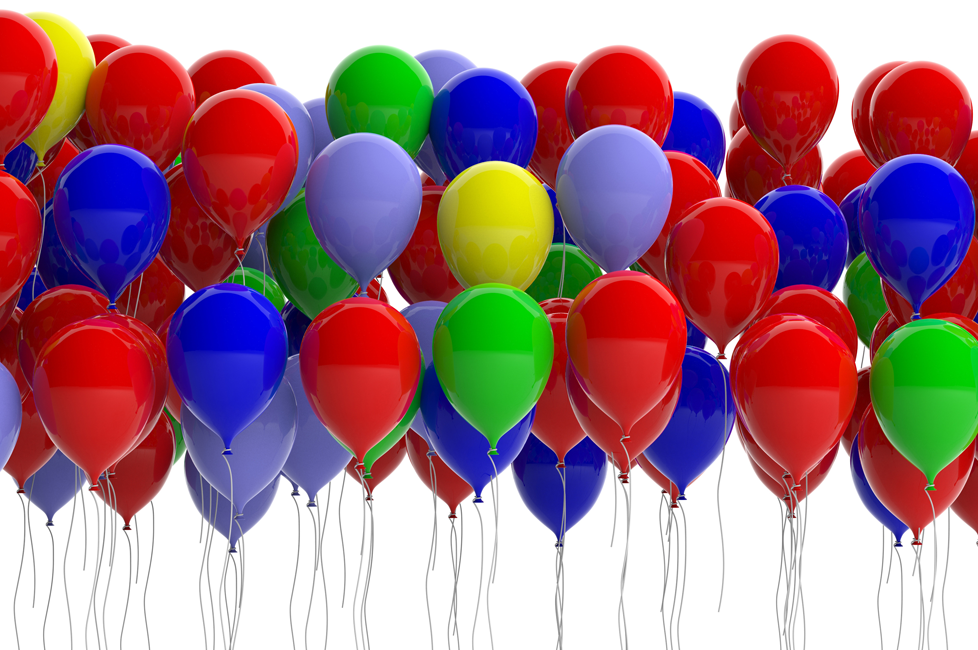